What it Takes to Serve on Urban Search and Rescue Teams 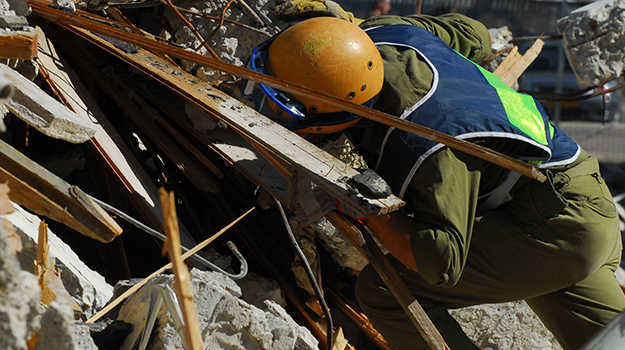 When disasters strike, search and rescue efforts come first. FEMA’s urban search and rescue teams, which often include specialized civil engineers, are often the first responders to disasters in the built environment. This work has come into sharp focus recently after disasters ranging from collapsed buildings and industrial explosions to regional devastation caused by earthquakes and hurricanes.

Urban search and rescue teams deploy after major disasters when people are trapped, injured, or cut off from help. Certified, trained, and funded by the federal government, these US&R teams feature coordinated, multidisciplinary efforts that include civil and structural engineers who work alongside experts in fire/rescue, heavy equipment, canine search, emergency medicine, and other disciplines. It is unique and challenging work that requires extensive training and specialized skills on the part of every team member.

Established in 1989 under the authority of the Federal Emergency Management Agency, US&R teams are part of the National Urban Search & Rescue Response System, which is “a framework for organizing federal, state, and local partner emergency response teams as integrated federal disaster response task forces,” explains a FEMA webpage on the system.

Civil and structural engineers have been an integral part of US&R teams since 1990. It is a fascinating discipline — but one that many engineers have never heard about. To become involved, engineers must undergo specific training and make critical adjustments in their mindsets to accommodate the demands of working at disaster sites.

Engineers can play critical roles in US&R teams because they know the terrain of the built environment. They design buildings, bridges, roadways, and dams, and when these infrastructure systems fail and people are trapped or injured, US&R engineers can help rescuers reach them. 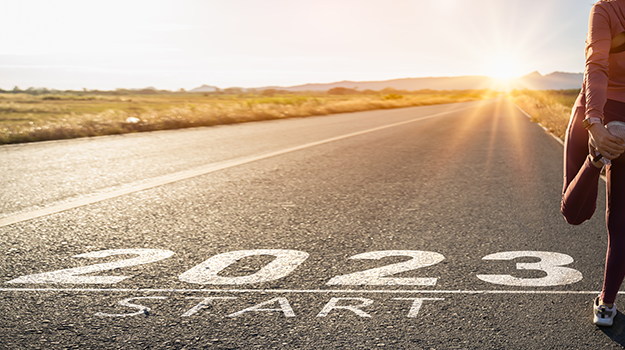 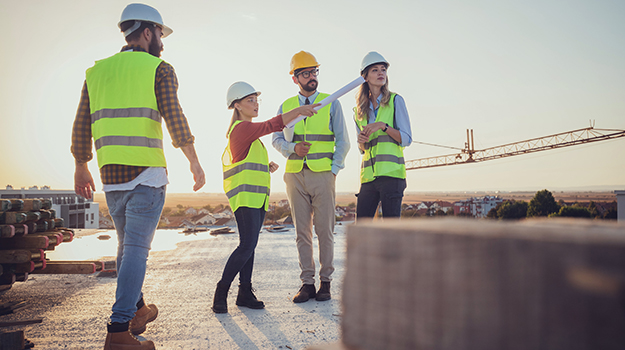 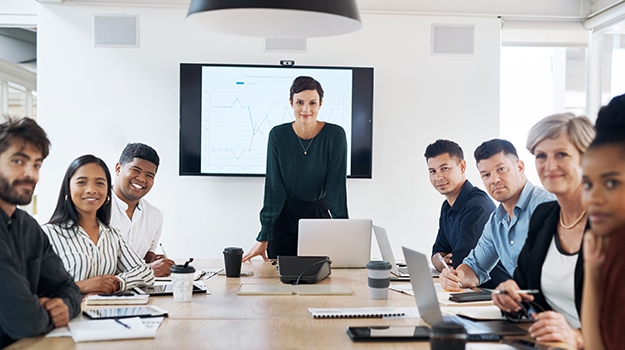 Moving up in Your Career Takes Confidence